Look around you on the roads today and chances are you’ll spot some electric vehicles. Once a slightly mystical alternative to petrol and diesel cars favoured in mainland Europe, electric vehicles are now filling the roads worldwide.

With everyone realising it’s time to step up and play our own part in repairing the planet, electric cars are booming in popularity. In fact, according to What Car?, nine out of ten people who have made the switch to electric cars claim they have no plans to ever switch back.

If you’ve been debating switching to an electric vehicle then it’s likely that you’ve got a lot of questions. Here’s what you should expect when you make the switch…

Arguably the key reason for the surge in electric car sales is down to their green credentials.

A pure electric vehicle has no tailpipe meaning it won’t emit harmful emissions into the atmosphere. This reduction in CO2 emissions can have a major impact on air pollution levels, particularly in heavily congested cities.

Thanks to regenerative braking, electric cars use the brakes much less than petrol and diesel alternatives, helping to cut down on brake dust too.

Of course an electric car is only actually as green as its power source. Most energy suppliers across the UK now use renewable energy sources rather than fossil fuels, significantly reducing the environmental impact that a car creates.

Major car manufacturers such as VW have also committed to manufacturing electric cars in more sustainable ways, helping to reduce your cars carbon footprint before you’ve even got the keys in your hand.

You might be surprised to know that one of the perks of an electric vehicle is their pulling power.

When it comes to accelerating, electric vehicles have all of their pulling power available immediately unlike petrol and diesel alternatives that require the engine to spin up to their peak level.

Electric cars have the edge when it comes to urban environments where the speed limit tends to be around 30mph-40mph. Zipping away from traffic lights and stop-start traffic is easy.

Like any car, performance will be dictated by the make and model and how much you’re willing to pay but the idea that electric cars aren’t up to scratch is one that’s well and truly outdated.

It’s All in the Range

We can bet that if you’re still on the fence about making the switch to an electric car then one of the main things that’s troubling you is range.

Admittedly, even a basic petrol car is likely to have a larger range than an EV alternative.

Electric vehicles tend to have a range of between 100 and 300 miles, depending on the make and model you opt for.

The reality is though that the perceived limited range of an electric car is unlikely to impact the majority of drivers. Think about it, how regularly do you undertake trips of more than 100 miles? In fact, how often do you drive more than 100 miles in a single week?

For drivers in urban areas and those who use their cars for quick trips, the limited range of electric vehicles is no issue at all.

As the EV industry rises, major manufacturers like Tesla are working to combat the range issue, dedicating time and resources to create cars that will go further for longer.

It’s not just the cars that are improving. Here at Evaa we’re working with companies to increase the amount of public charge points available across the UK, helping to increase those all important range capabilities.

One of the most common concerns when switching to an electric car is a lack of charging facilities.

Unlike a petrol or diesel car that takes less than five minutes to fill up at the pump, electric cars need to be plugged into a charging point which can take a little longer.

Most owners of electric cars will charge them at home, plugging them in overnight in the same way they do their mobile phone or smart watch. Charging electronic devices isn’t anything new but it can take time to adjust to adding your car to your nightly routine.

Of course you don’t have to rely on charging your electric car at home. In fact it’s often faster and more cost-effective to charge your car regularly at public electric vehicle charging points.

Public charging points are popping up everywhere from petrol stations to supermarket car parks. If you haven’t needed to use one before you might not have noticed them but we can bet there’s been one right under your nose all along.

At Evaa, we build charge point networks across the UK, making them as accessible as possible.

If you’re switching from a petrol or diesel car then you’ll have to adjust to accommodating charging time for longer trips but rapid charging points can boost your battery back to 80% quickly….giving you just enough time for a service station snack.

When you picture an electric car you might think of a Tesla or Audi, both premium car brands.

There are plenty of affordable electric car options available though and with more in production than ever before, the variety available for every budget is only set to increase.

The initial outlay for an electric car does tend to be more expensive so you’ll need to budget for this accordingly.

Not only will you have to pay the price of the car you may also decide to fit a charging point at your home which can cost around £1000. The good news is however, you could be in line for a £350 discount thanks to the government’s OLEV grants.

With that in mind, the running costs of an electric car are considerably cheaper. Like fuel, electric charge differs in price but tends to work out cheaper than petrol or diesel for the same range, whilst the cost of charging your car at home will depend on your energy provider.

Electric vehicles also pay no road tax and generally speaking servicing tends to be cheaper with fewer parts to repair and maintain.

You’ll have to assess your individual financial situation to decide if the initial outlay is realistic but if it is then you should have no problems evening out your spending thanks to the considerably lower running costs you’ll experience over time.

Just like when you’ve changed your car in the past, you’ll need to weigh up all of your options before you make the switch to an electric car.

With great green credentials, top performance power and the chance to make long-term savings, switching to an electric car comes with a lot of benefits.

With more EV’s on the roads than ever before here at Evaa we’re committed to offering scalable electric vehicle charging software across the UK.

Look around you on the roads today and chances are you’ll spot some electric vehicles. Once a slightly mystical alternative… 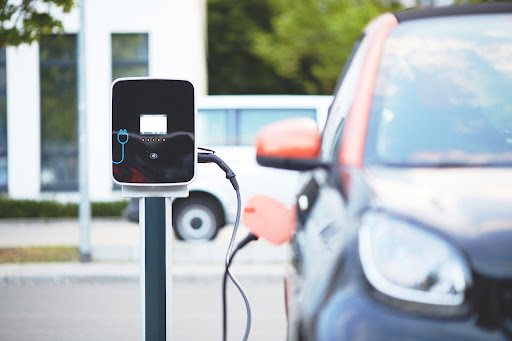 The Day-to-Day Running of an Electric Car

We all know how much we rely on our cars. Whether it’s dropping the kids off at school, commuting to… 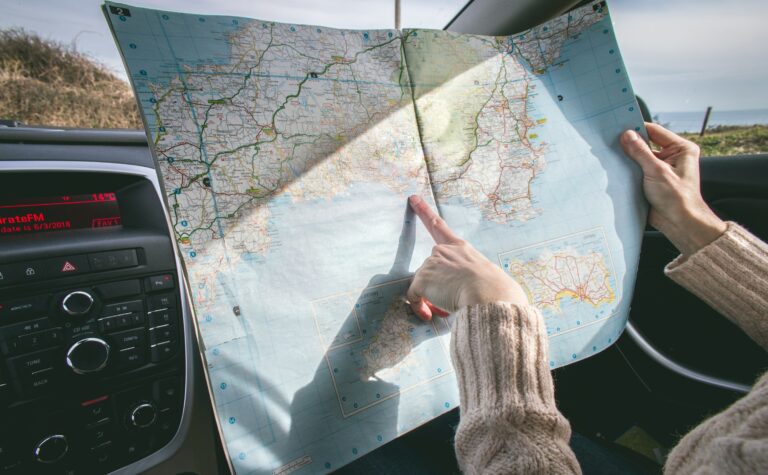 Long-haul journeys are an exciting adventure, especially the first one you undertake in your new electric car. Whether you’re off…